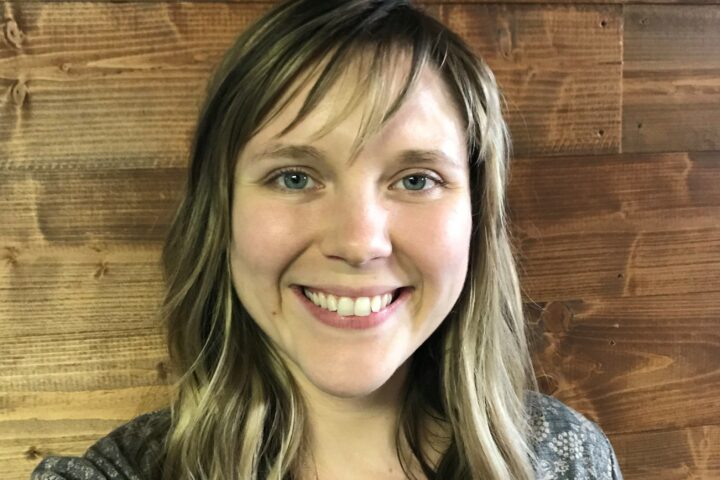 Faith Anne has lived in the Grandview area her entire life.  She and her husband Jake were married in May 2018.  Having attended First Baptist Church with her family since before she was born, by God’s grace, she came to Christ at the age of 7 years old.  After earning her associate’s degree from Longview Community College, she became the administrative assistant in May 2015.  You can email Faith Anne here.
Worship Leader 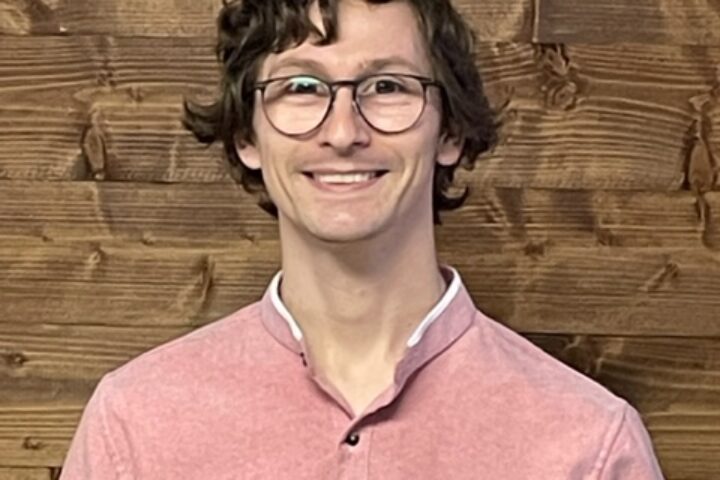 Martin came to First Baptist Church in January 2022.  He grew up in Dearborn Heights, MI., before moving to the Kansas City area in 2011.  He became a follower of Jesus Christ in 2010 and was discipled by All Nations missionary to Ecuador, Fernando Bassler.  Soon after moving to KC, he began taking Bible classes at Calvary University while specifically focusing on music.  He has led worship in various churches since 2010 and is currently the lead guitarist and vocalist for…
Senior Pastor 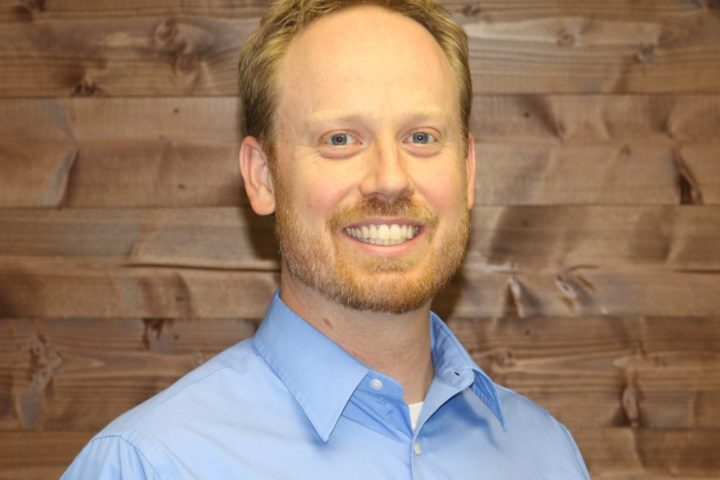 Michael came to First Baptist Church in January 2015.  He grew up in Orlando, FL., and by God’s grace came to Christ at the age of 15 through the ministry his local church. He and his wife Sheryl have three children: Nathan, Elizabeth and Katherine.  He received a bachelor’s degree from the University of Central Florida as well as a master of divinity and a master of theology from The Southern Baptist Theological Seminary.   He served as the senior pastor at Calvary Baptist church in Osceola, Ar. before coming to First Baptist Church.
Today Awana Bible Club
Oct 8 Clothes Closet